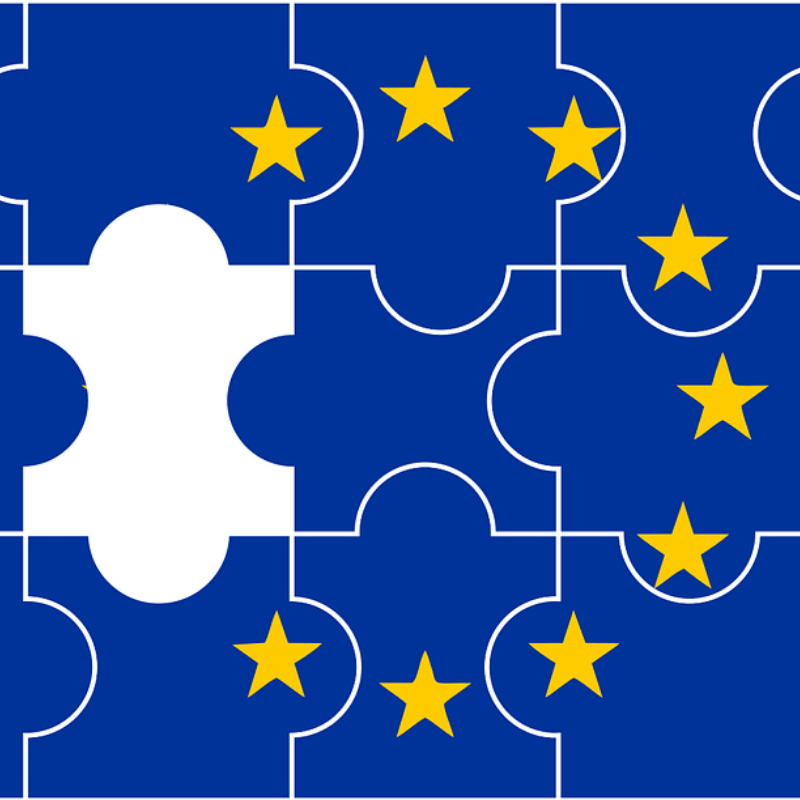 The EU-funded project Learn Europe is a game for young people, or LearnEU, got under way last January with the aim of developing six digital tools to generate knowledge and awareness about Europe. The project has been declared a strategic project by the European Union and aspires to have a major impact on all 27 member states.

AIJU plans to develop a collaborative online video game for up to four players called Europe Hunt, based on the rules of Game of the Goose and Trivial Pursuit, by creating a pack of more than 2,500 questions about the 27 member states.

The videogame pack will be complemented by other tools such as a role-playing game that will put the player in the shoes of an MEP, a gamified online survey pack, various cartoons, a Pictionary game featuring content on Europe, and a virtual card game.

Over the coming months, AIJU will develop the game’s storyboard, design and layout and the results will then be scrutinised by more than 3,000 students from across Europe.